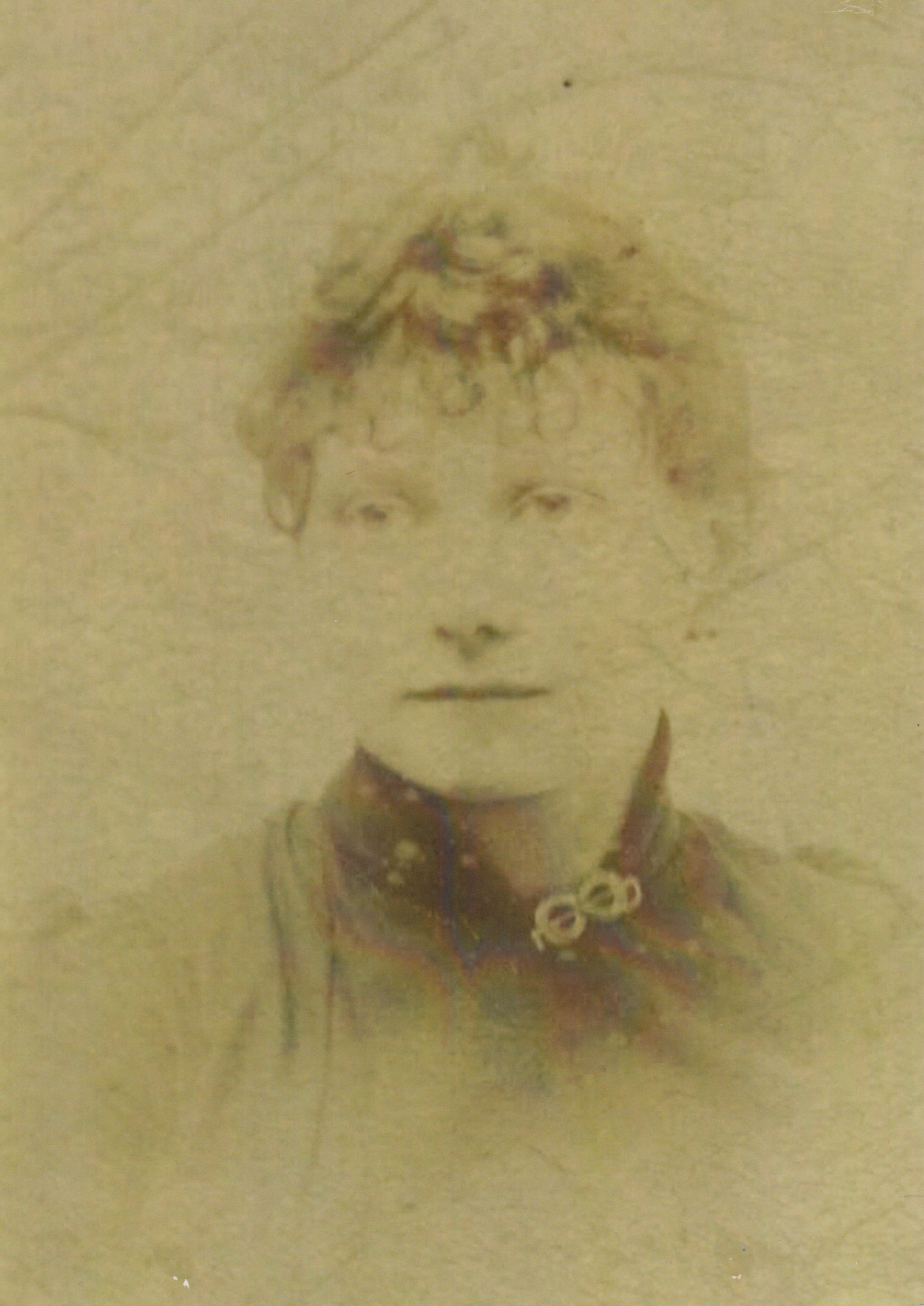 She was a talented decorative artist, making items for sale in a shop she ran with her sister Emmeline Pankhurst. She was a co-founder of the Women’s Social and Political Union (WSPU) and became Organiser for Brighton from 1909 to 1910. She was an effective campaigner and speaker, and although quieter than her charismatic sister, had just as much courage. Though Mary was not physically strong, she was brave and deeply committed. She had no children of her own, but regularly cared for Emmeline’s and supported her in her paid employment as a Registrar. Mary had escaped a deeply unhappy nine-year marriage to John Clarke, during which she experienced abuse, destitution and homelessness.

She is the first to die. How many must follow before the men of your Party realise their responsibility.Emmeline Pankhurst

Thereafter she dedicated her life to the struggle for women’s suffrage.Deeply committed to the cause, Mary was imprisoned three times for minor offences. She spoke well at meetings and was reported to handle aggressive mobs and heckling “Brighton rowdies” with calm good humour and wit. Mary also spoke at a Hyde Park rally and led at least one delegation to Parliament in January 1909, which led to her arrest and imprisonment. 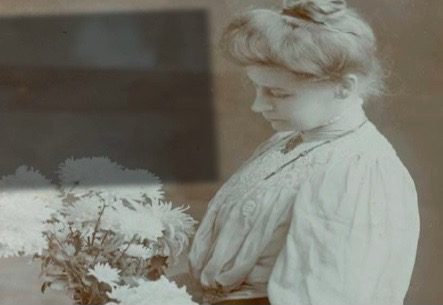 During her time as WSPU Organiser in Brighton, Mary lodged with Minnie Turner in her boarding house ‘Sea View’ at 13 Victoria Road. From this address and the WSPU office at the Quadrant near Brighton’s Clock Tower, she helped build the WSPU operation in the South East of England and in 1910 ran the General Election campaign.As an organiser, Mary often worked in the background but would take the lead when needed. For example, on 23rd October 1909, she chaired a meeting at Hove Town Hall at which Constance Lytton spoke; and on 5th May 1910, she chaired and spoke at a major meeting in Brighton’s Dome, alongside Lady Emily Lutyens and the Reverend Chapman.

The Argus newspaper quoted Mary’s comment from the Dome meeting that  she hoped that as comets were supposed to synchronise with great events, Halley’s comet this year would accompany emancipation of women, after which the suffragette newspaper Votes for Women referred to this as the Great Dome Meeting. 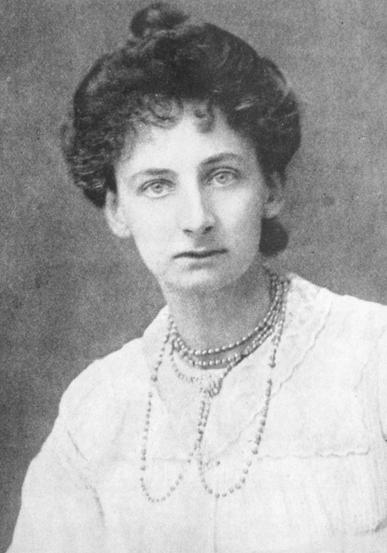 She was admired and greatly loved by her fellow suffragettes. Lady Constance Lytton, whom she met in prison in 1909, referred to her as exceptionally gentle and courteous in her manner adding her outward calm nevertheless suggested a reserve of inward force. She also noted Mary’s great understanding of human nature.Suffragette Joan Dugdale spoke of Mary’s superhuman strength of spirit as well as her sweet sympathy and gentleness. She recalled how Mary would speak to several hundred members of the public each evening whom she said, admired her pluck. A local solicitor, who opposed female suffrage, would turn up each evening to heckle her. Joan recalled, Mrs Clarke never got impatient or angry and managed to silence him by turning his own words against him in a very clever manner. 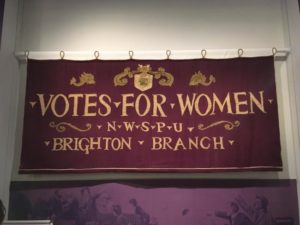 Mary was very brave. The suffragette leader Emmeline Pethick-Lawrence recalled an occasion on which Mary’s path was blocked by a mob of opponents. She quietly pulled out a copy of the WSPU newspaper Votes for Women and started to read it as though she were in a drawing room.Joan Dugdale described an event in Bournemouth where she, Clara Mordan and Mary Clarke were violently heckled and had rotten apples thrown at them. Mary managed to escape from the mob, but saw that Joan was being attacked. She rushed to help and then came in for her blows and kicks and shoving. Another witness recalled that the hecklers were shouting Throw her over a cliff!. Despite her extreme gentleness, Mary was driven to say in 1910 Prison is the only place for self-respecting women.

Her they must not mourn in silence. They must take the torch from her and light the darkness…Isabella McKeown 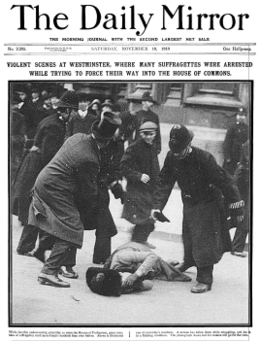 Mary attended the notorious ‘Black Friday’ events on 18th November 1910, where, over a period of six hours, 300 women outside Parliament were brutally beaten and deliberately sexually assaulted by uniformed and plain-clothed police, almost certainly acting on Home Office orders. It seems Mary was also assaulted.Though friends tried to dissuade her, she returned to London days later with Minnie Turner to protest about the police’s actions. She was arrested for breaking a window and imprisoned in Holloway Prison for one month. Despite her frailty, Mary went on hunger strike and was forcibly fed. This was a cruel and illegal process which caused acute pain and often long-term injury. 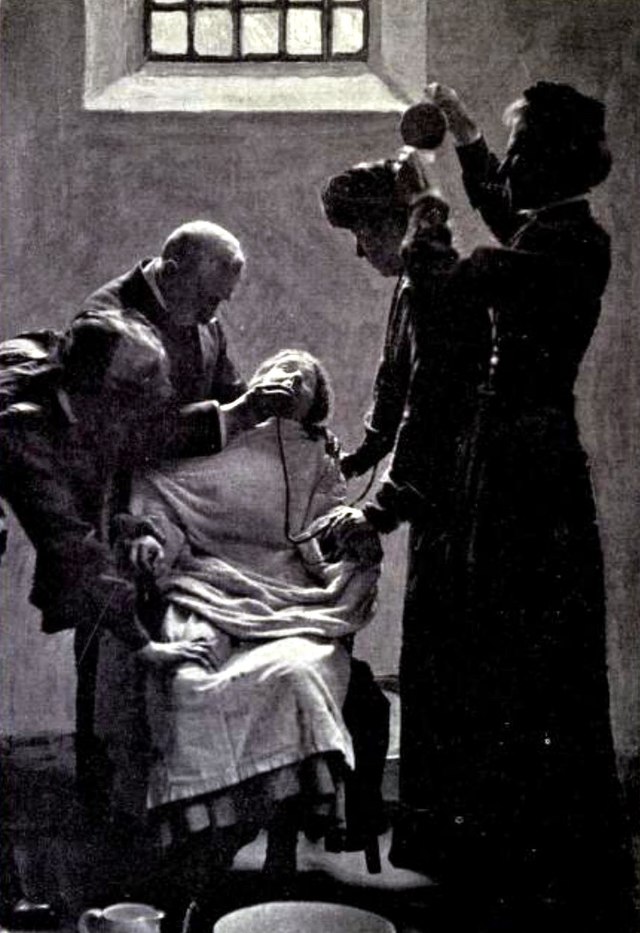 After her release from prison on 23rd December 1910, she attended a Welcome Meeting in London where, according to her niece Christabel, she made an inspirational speech. She then travelled to another Welcome Meeting in Brighton (it is unclear whether she made a speech) before returning to London to spend Christmas at her brother’s house.Two days after release from prison, on Christmas Day 1910, she collapsed and died of a brain haemorrhage. She was buried quietly in a family plot in London. John Clarke, to whom she was still legally married, inherited her small estate. 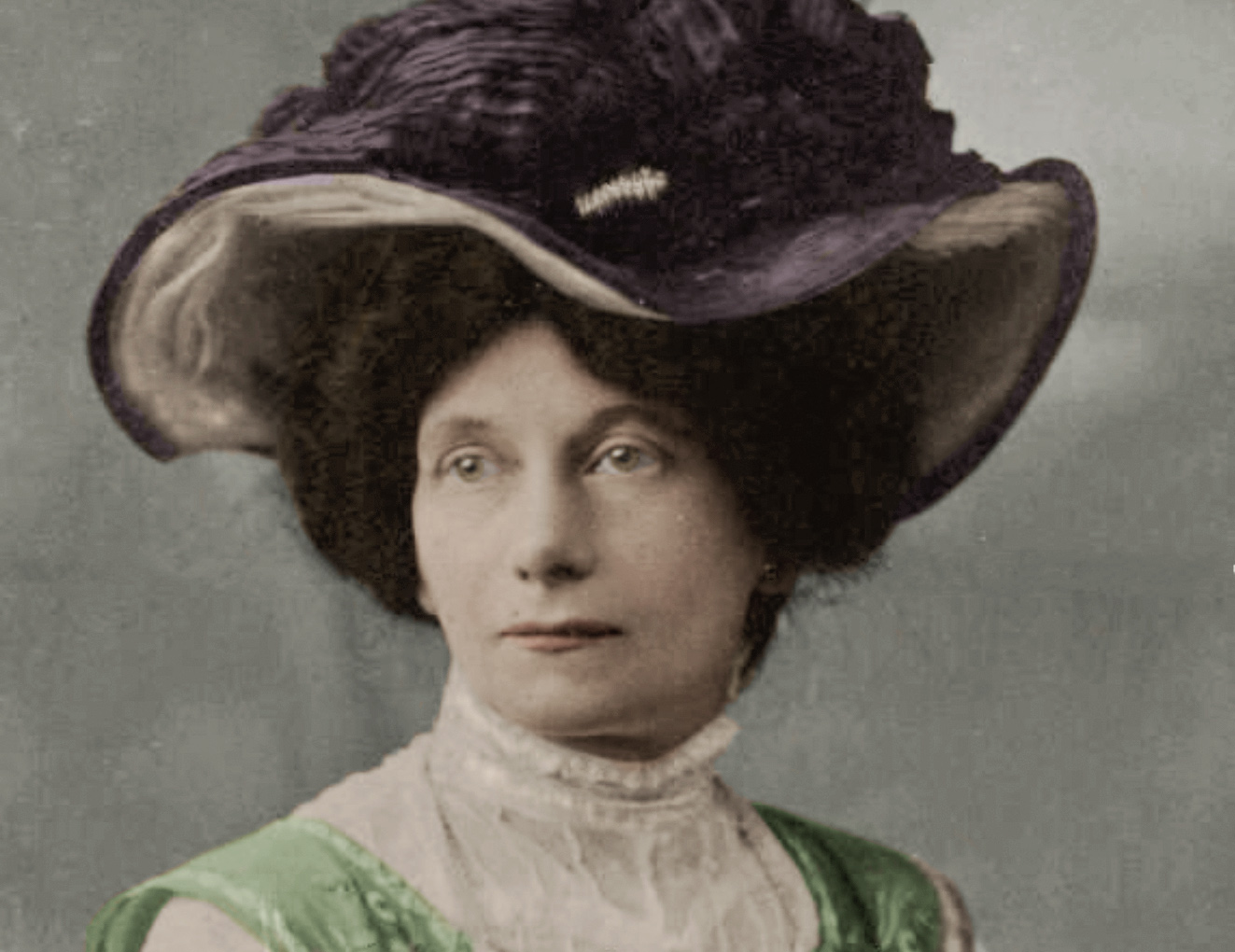 Mary’s death never received the publicity of Emily Wilding Davison’s violent end under the Kings’ horse on Derby Day 1913. Nonetheless, her grief-stricken sister Emmeline understood the political significance of her death. She wrote to C.P. Scott of the woman she called her Dearest Sister and said She is the first to die. How many must follow before the men of your Party realise their responsibility.

[Mary Clarke was] exceptionally gentle and courteous in her manner… her outward calm nevertheless suggested a reserve of inward force.Lady Constance Lytton

Mary’s Obituary, which was written by Emmeline Pethick-Lawrence, called her the first woman martyr who has gone to death for this cause. At her memorial service Isabella McKeown, a prominent Brighton suffragette, raised a rallying cry, saying Her they must not mourn in silence. They must take the torch from her and light the darkness of craft and cruelty.In January 1911 suffragette leader Annie Kenney planted a memorial tree for Mary in the Suffrage Arboretum (later demolished). Mary’s tree was a Cedrus Deodara Pendula.